Are The National Insurance Carriers On TV Providing Better Coverage? 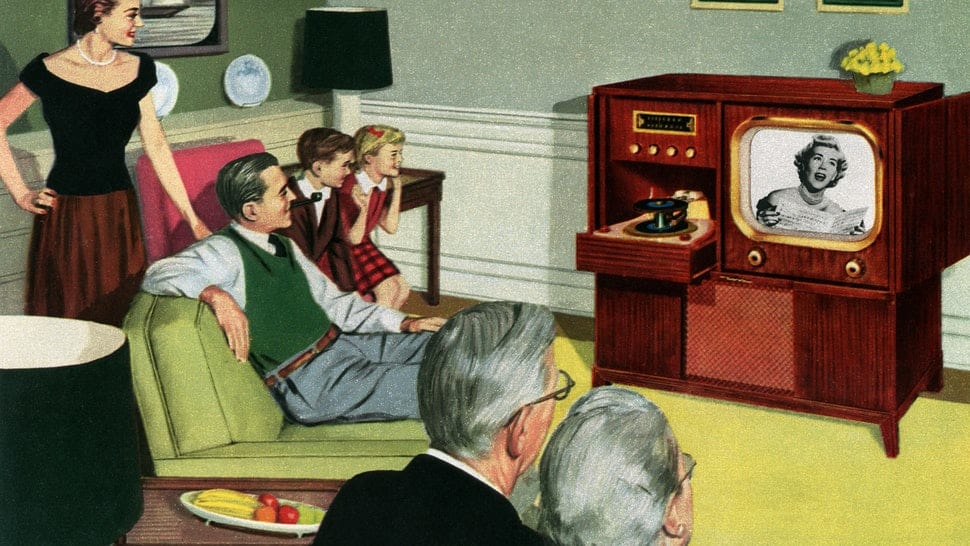 If you have watched TV anytime in the past decade, you have certainly seen national insurance carriers playing out crazy scenarios and telling customers that if they used their company, these situations would be covered.

So that begs the question, are they really providing coverage that no one else is providing? Let’s look at a few commercials without mentioning names, and analyze what they’re really saying.

Commercial 1 — This commercial involves a couple of groundhogs who apparently are in love. One of them steals an engagement ring and gives it to his girlfriend. The national insurance carrier says that they covered this claim. While this scenario seems crazy and, with the help of a few groundhog puppets, pretty entertaining, is this a situation that really only one national carrier can cover?

The answer is no. However, it should be mentioned that this situation may not be covered if certain coverage is not in place. This carrier covered the claim because the insured had scheduled their ring.  When you schedule a piece of jewelry, it is covered for pretty much anything unless the policy specifically excludes the exposure. And theft by groundhog is not excluded.

Commercial 2 — Actually, this is a compilation of commercials. One national insurance carrier uses a recurring character called “Mayhem,” who comes up with crazy scenarios that result in damage to your vehicle. The character warns that if you have “cut rate” insurance, your policy won’t pay for the damage he caused. So do you have cut rate insurance that won’t pay for these scenarios?

Not if you have comprehensive or collision. Pretty much every scenario shown involves “Mayhem” crashing into another vehicle or falling on a car. These are collision and comprehensive claims. If you are driving and get distracted by anything and hit another vehicle or a light pole, your liability policy will pay for the damage to that vehicle or light pole, up to your policy limits. However, you must have collision coverage to pay for the damage to your own car. If a tree branch falls on your car and causes damage, this would be covered by comprehensive coverage. If you only have liability coverage on your policy, there would be no coverage to pay for damage to your vehicle.  So “Mayhem” defines “cut rate” insurance as a policy that does not have comprehensive or collision coverage.

Commercial 3 — A husband and wife are talking to the camera and mention that one of them had an accident but didn’t think their carrier would increase rates. However, despite having a “long history” with the company, their rates went “through the roof.” In this commercial, the national insurance carrier says they won’t do that to their clients. So are they the only one who won’t raise rates if you have an accident?

Absolutely not. The coverage they are talking about is called Accident Forgiveness. This coverage is offered by many companies. It is generally only available to clients who have been with a carrier for a few years and have not had any claims during that time. This coverage also costs additional money. It is not automatically included in the policy. So if you elect this coverage, you will pay a premium on it. One thing to mention about this coverage is what happens if you have a second accident once the first one has been forgiven.  From my experience as an insurance agent, I have seen companies significantly increase rates (30 percent or more) or simply cancel the policy altogether. Carriers may forgive the first accident but they don’t forget about it.

To summarize, these commercials are entertaining and memorable. Having crazy and humorous scenarios play out on TV helps reinforce a positive image for these carriers, which is exactly the point.  They want you to associate positive thoughts with their brand. However, from a pure coverage perspective, they are not offering anything that the majority of other carriers in the marketplace can’t offer as well. So enjoy the commercials for the entertainment value but if you are genuinely wondering whether you have sufficient coverage, consult with an insurance professional.