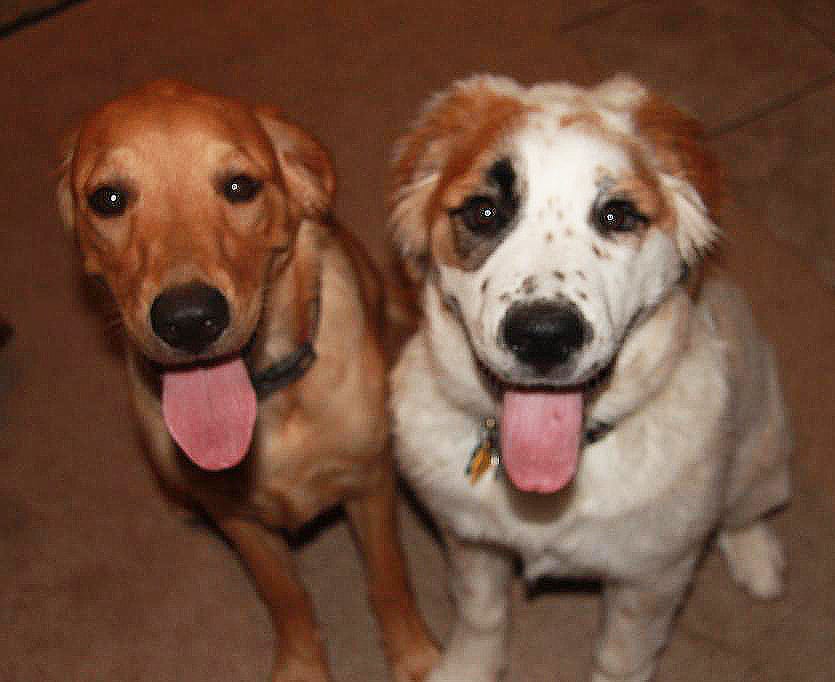 Yesterday was National Dog Day in the USA.  Americans sure do love their dogs! And in most households, the pet dog becomes a lovable member of the family. However, dogs – even normally gentle or old dogs – hurt people all the time, even by accident. Dog bite homeowner’s liability claims are on the rise. According to the Insurance Information Institute, the increase in costs of claims is attributable to increased medical costs and size of settlements, judgments, and jury awards given to plaintiffs.

Some insurance companies will not insure homeowners who own certain breeds of dogs categorized as dangerous, such as pit bulls. Others decide on a case-by-case basis, depending on whether an individual dog, regardless of its breed has been deemed vicious. Some insurers do not ask the breed of a dog owned when writing or renewing homeowners insurance and do not track the breed of dogs involved in dog bite incidents. However, once a dog has bitten someone, it poses an increased risk. In that instance, the insurance company may charge a higher premium, non-renew the homeowner’s insurance policy, or exclude the dog from coverage.

Some insurers are taking steps to limit their exposure to such losses. Some companies require dog owners to sign liability waivers for dog bites, while others charge more for owners of breeds such as pit bulls and Rottweilers, and others are not offering insurance to dog owners at all. Some will cover a pet if the owner takes the dog to classes aimed at modifying its behavior or if the dog is restrained with a muzzle, chain, or cage.

By state, California continued to have the largest number of claims in the United States, at 2,396 in 2019, up from 2,166 in 2018. The state with the second highest number of claims was Florida at 1,268. New York had the highest average cost per claim at $55,801. The trend in higher costs per claim is attributable not only to dog bites but also to dogs knocking down children, cyclists, the elderly, etc., which can result in injuries that impact the potential severity of the losses.

So remember to check with your homeowners insurance carrier if you are considering adopting a dog. Make sure you understand what your liability risks are when you get a dog. And most importantly, strive to be a responsible pet owner. For more information, or to request a homeowner’s insurance quote, please contact the knowledgeable agents at Martin Insurance Agency.