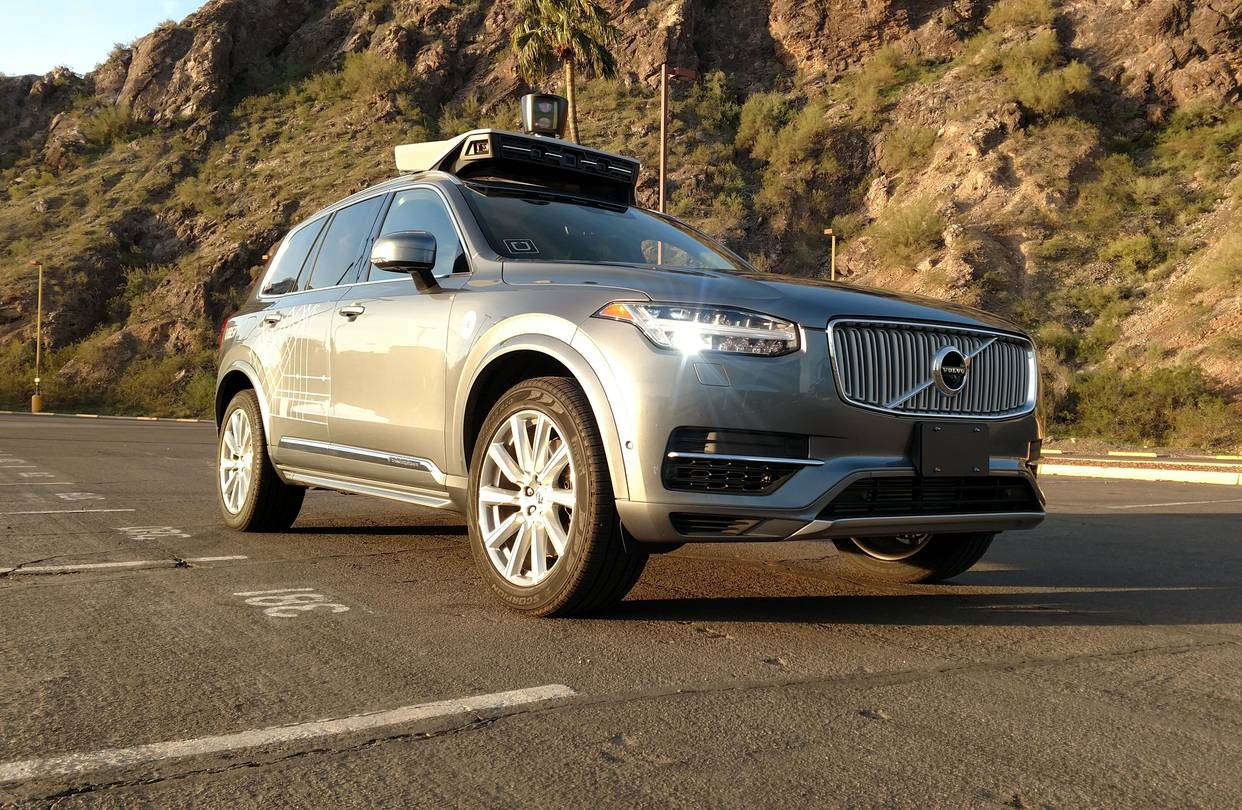 Will driverless cars make insurance premiums go down? The answer is yes—but it’s not that simple.

As you’ve undoubtedly heard, driverless cars from Tesla, Audi, Uber and Volkswagen are already on the road and making headlines, not only for their exciting implications for future use, but also tragedies, as the technology is being tested and perfected. Tesla has had two autonomous vehicle-related deaths over the last three years, and last year in Tempe, Arizona, a pedestrian was killed by a driverless Uber Volvo.

Despite the accidents, advancements in driverless technology are progressing every day. It’s reasonable to expect that most of us (especially those of us in major metropolitan areas) will see driverless cars on the road every day by 2022.

But what does that mean for your wallet, particularly where your insurance premiums are concerned? Right now, it’s a little like the wild west, and all of us—drivers, passengers and manufacturers alike—are the pioneers. So here’s what you need to know to wrap your head around this.

So, how do you insure a driverless car?

Traditionally, auto insurance has followed the driver, regardless of what vehicle they’re driving, so when the car is driving itself, that flips everything on its head. It comes down to a basic question of: What does driving mean? and there is no absolute answer… yet. That in and of itself presents a challenge. Here’s how the landscape could play out.

Car companies are stepping in to clean up any issues. None of the players on the autonomous car stage can afford adverse publicity right now, because the research and development expenditures are so vast—they don’t want anything slowing them down. When it came to last year’s pedestrian death in Tempe, the companies took care of everything behind closed doors within a couple of weeks. And we’ll never know the amount or details of the settlement.

In the short term…

Insurance will continue to be held by the owner of the car—no matter whose hands (if anyone’s) are on the wheel—until courts adjudicate otherwise. People who have an autonomous car now have said their insurer doesn’t know and doesn’t ask if they are driving or if the car is driving. The incident rate is so infinitesimal it’s not a big deal to them, nor will it be for a while.

In the long term…

Mark Hamrick, senior economic analyst at bankrate.com says there’s going to be an “epic battle” among lobbyists and trade groups trying to spread the risk around among manufacturers, insurers, car owners, municipalities and others. Much of this, will be determined by legislation at state and federal levels. Ultimately, the courts will need to determine with whom the liability rests, and it could take a decade or more for that to happen. So, basically, everyone is going to point fingers at the other guy.

So will insurance premiums go down??

Things are only going to get better for consumers, both in terms of insurance prices and car prices. While car prices aren’t likely to plummet by any stretch of the imagination, self-driving cars, along with the proliferation of ride-share services like Uber and Lyft, mean that fewer people will need to own cars, which should make things less expensive overall.

Self-driving cars, for example, could potentially take you to work on one side of town, and then swing back by the house and take your kids to school on the other.

If autonomous technology works as envisioned, the number of accidents on the road should decrease dramatically as well. Since most accidents are caused by human error, when you remove humans from the equation, accident totals should fall as well. In the very far future, the only people with high premiums may be those who want to drive the “old-fashioned way.”