Fun Facts About the Insurance Industry 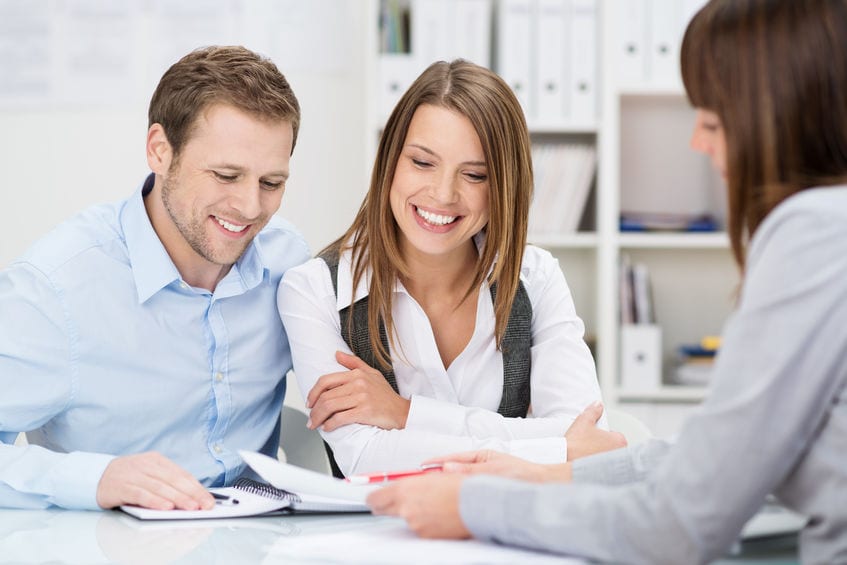 Believe it or not, insurance existed during the ancient world, as people wanted to trade farther than from the nearest village. As trade routes expanded, so did risks, causing a need for insurance to mitigate the risk of pirates, fire and other dangers. During the Medieval era, it was common practice to apply for a sea loan. With this kind of loan, investors would give funds to traveling merchants.

The merchant would then be responsible for paying back the loan if and when the ship made it back in one piece. This acted as a form of insurance. Of course, the rules underwent several changes over the centuries, which leads us to today’s insurance.

The modern insurance industry is actually modeled after the British system, and can be traced back to the Great Fire of London, which burned more than 13,000 homes in 1666.

Back then, the profession was overwhelming male. But what we’ve seen over the years is a flip in the paradigm.

Women in the Field

According to the Insurance Information Institute, today women comprise over 60% of the insurance industry. The majority of those women work in fields including life and health, property/casualty, and reinsurance. By all estimates, this makes women one of the most important pieces of the insurance puzzle.