How Important Is Ordinance Or Law Coverage? 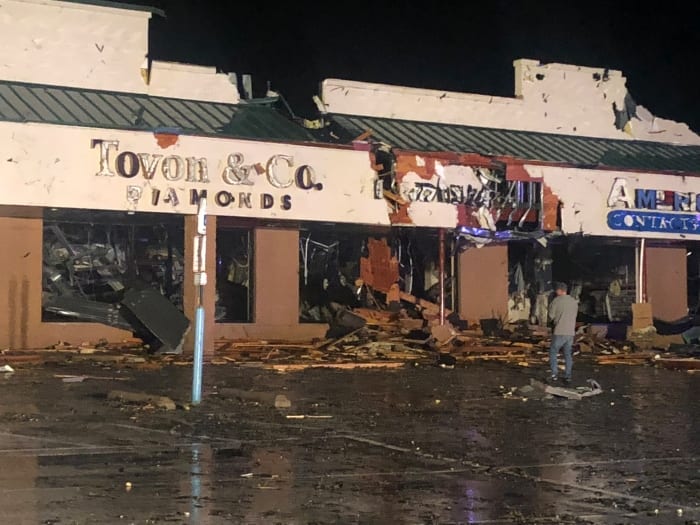 Imagine your commercial building is damaged by fire destroying 50% of the structure.  “No problem,” you say, because you are insured up to the full replacement value and the insurance you have will pay you 50% of your coverage limit to restore the structure.  Now imagine that when your claim is being processed, it is confirmed that a local ordinance specifies that if any building is damaged by wind, flood, or fire, and it’s ruled a 50% or greater loss, it must be torn down and rebuilt to current code.

Unless your policy includes an Ordinance or Law Endorsement, despite the fact that the Coverage A limit for replacing your building is the correct amount, your insurance will not pay you for

According to the IRMI Definition, Ordinance orf Law (also referred to as Building Ordinance Coverage) is “Coverage for loss caused by enforcement of ordinances or laws regulating construction and repair of damaged buildings.”

Older structures that are damaged may need upgraded electrical; heating, ventilating, and air-conditioning (HVAC); and plumbing units based on city codes. Many communities have a building ordinance(s) requiring that a building that has been damaged to a specified extent (typically 50 percent) must be demolished and rebuilt in accordance with current building codes rather than simply repaired.

While standard homeowners policies include a provision granting a limited amount of building ordinance coverage which is usually around 10% (and homeowners should talk to their agent about increasing that to 20%), standard commercial property insurance forms do NOT cover these losses at all. However, coverage for these loss exposures is widely available by adding the Ordinance or Law Endorsement to the commercial policy

Think about how HUGE it is to have the Ordinance or Law coverage feature!  Without coverage for such local laws, despite obtaining the full limits for damage, you could actually be underinsured to the tune of a whopping 50% plus additional costs.  So, a property owner insuring $1million in rebuilding costs, but lacking ordinance or law coverage, could be facing more than a $500,000 short fall in the above example!

Take your time; review each section of your policy. Talk to your agent. Use a reputable firm and a solid agent with whom you are comfortable.  And don’t shop by price alone! It’s better to pay a little more for full coverage than to buy reduced premium “swiss cheese” coverage that has serious gaps which could leave you underinsured and shorted lots of money at claim.