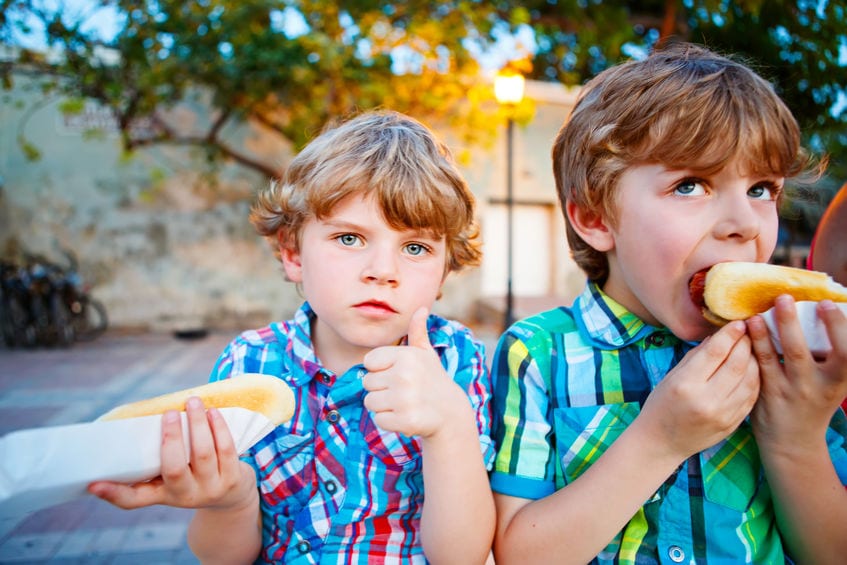 Today is national hot dog day! You would think a hot dog is just a hot dog no matter where you eat it, right? Not necessarily. Different cities across the nation claim ownership over special hot dog styles depending on the toppings or special cooking methods used. Here are nine of the most popular styles. 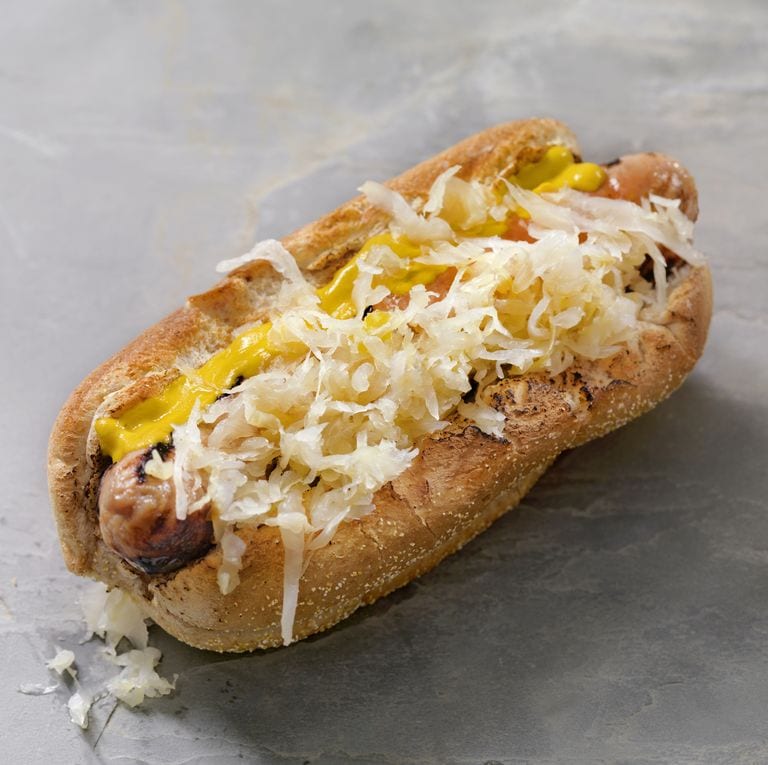 In New York, the simple dog reigns supreme. A hot dog in the Big Apple is traditionally topped with a spicy brown mustard and either sauerkraut or onions sautéed with tomato paste. 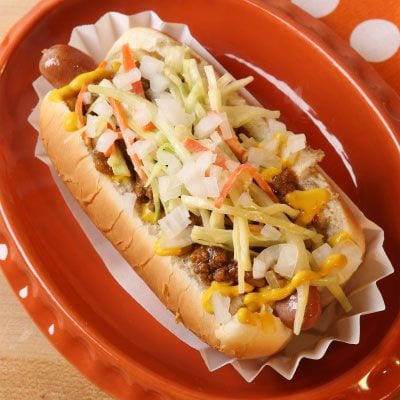 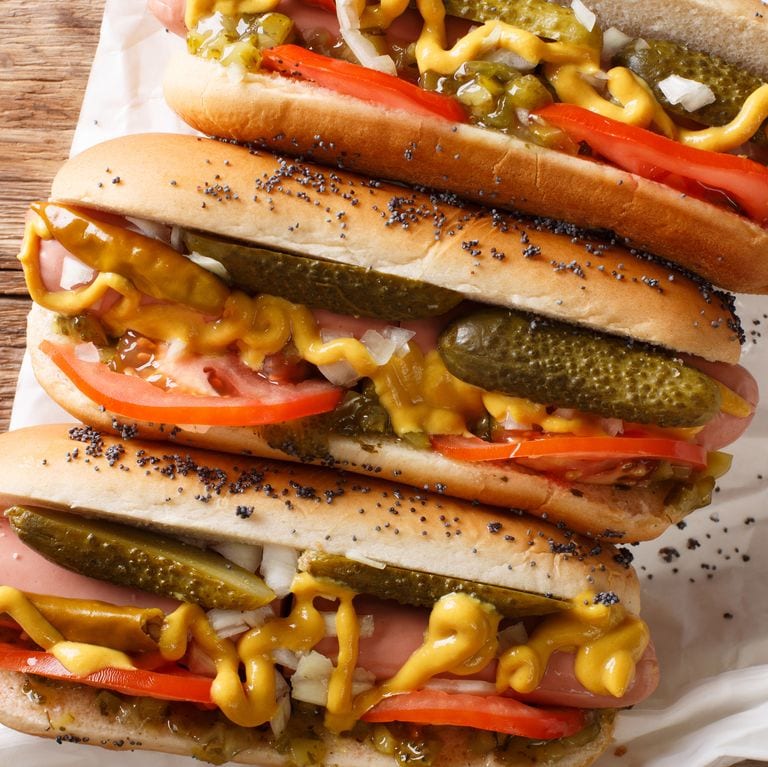 Chicago-style dogs are some of the most well-known and unique hot dogs out there. The iconic dog from the Windy City comes loaded with an array of toppings, but always includes fresh tomato, big spears of pickle, hot peppers, sweet onion, and relish. 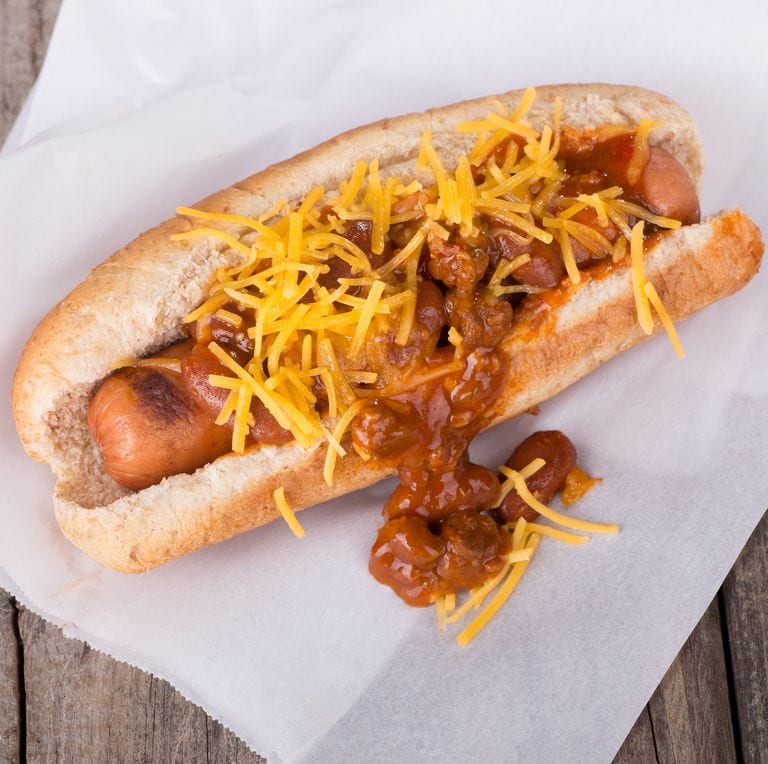 Though far from the New York beach and amusement park, the famous dog from Detroit is named the “Coney Dog,” and the beloved city spots that serve them are still called Coney Islands today. Smothered in beefy chili, shredded Cheddar cheese, and raw onion, these hearty hot dogs are an iconic Detroit city dish. 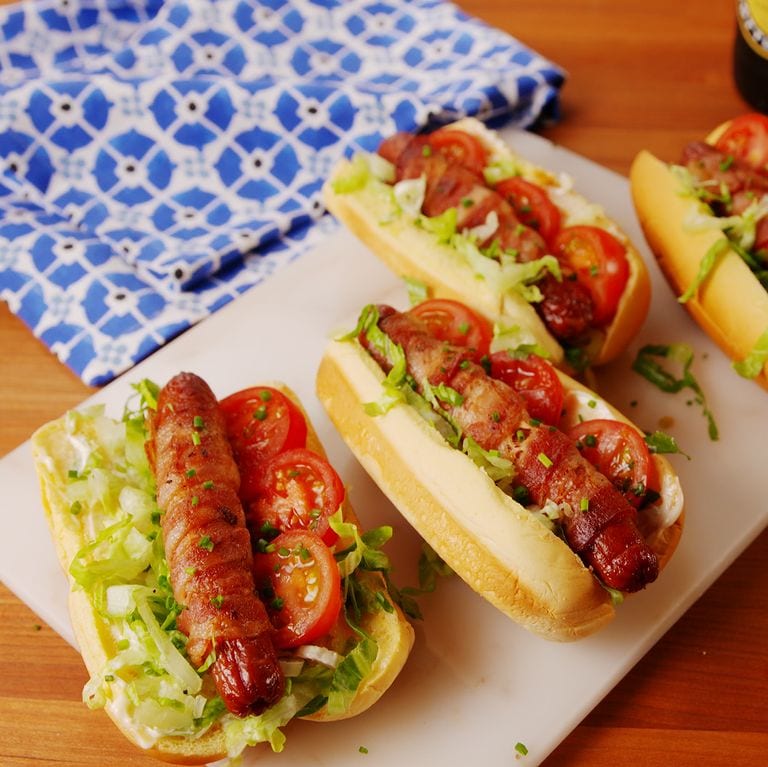 Hot dogs wrapped in or topped with bacon are popular throughout the western United States, but in the San Francisco area, it’s common to find creamy mayo and other cooling toppings in addition to the smoky bacon. BLT dogs—topped with lettuce and tomato—are the way to go. 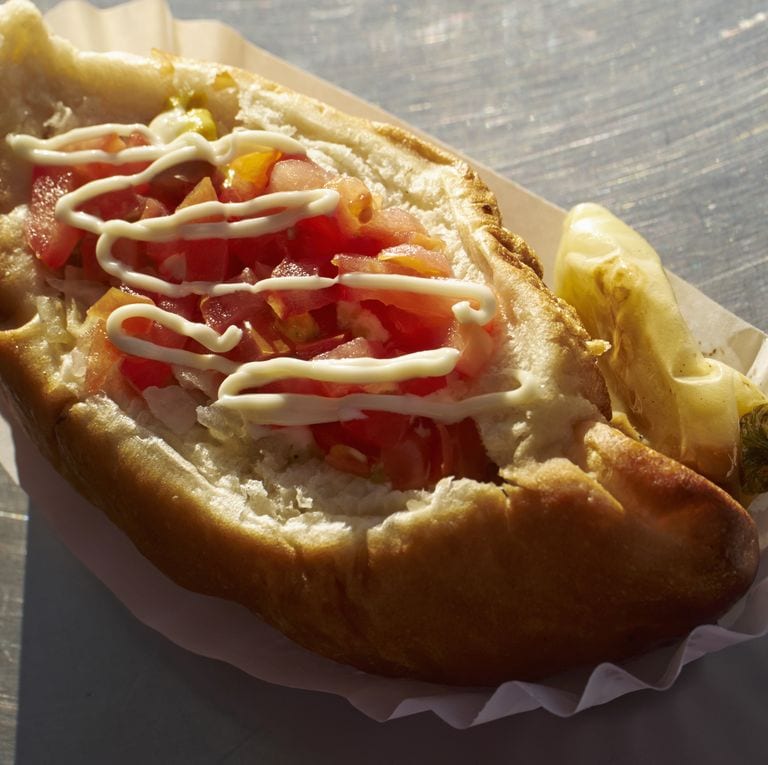 Arizona’s most well-known cities are home to the Sonoran, a hot dog that’s first wrapped in smoky bacon, then topped with pinto beans, onion, mustard, mayo, and chopped tomatoes, onions, and jalapeños. 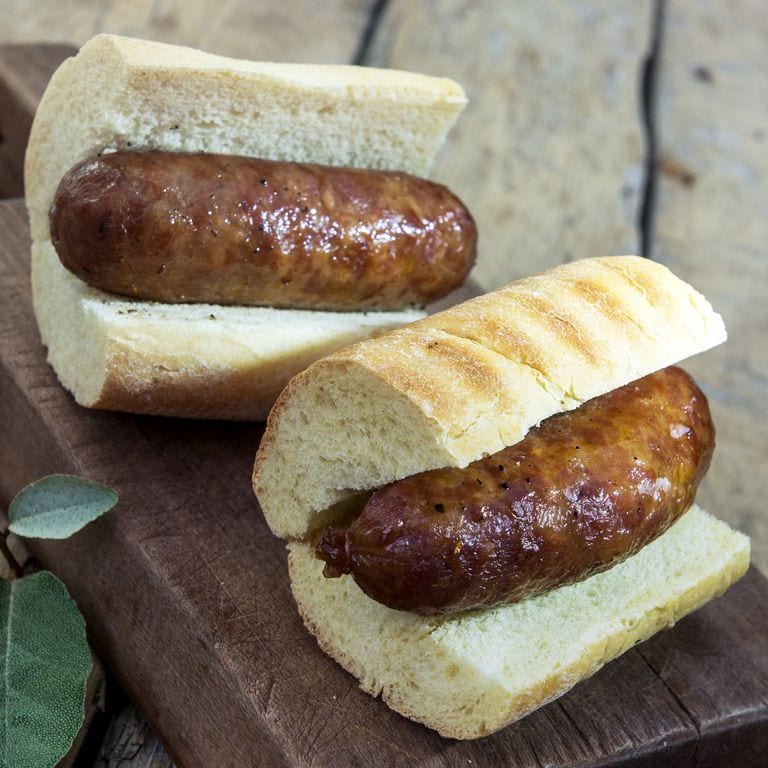 These may not look like the typical hot dog, but they’re the real deal. Ask a Wisconsin purist—tradition demands that these sausages be served on a toasted hard roll (not a hot dog bun), with butter, spicy mustard (not ketchup), sweet pickles (not lettuce), and sauerkraut. 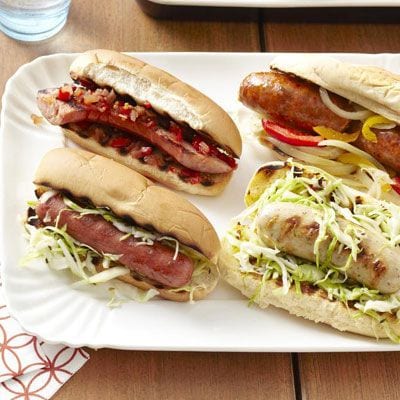 In New Jersey, the Italian dog is king. All-beef hot dogs are served on an Italian roll, rather than a typical bun, and topped with peppers, onions, and fried potatoes. 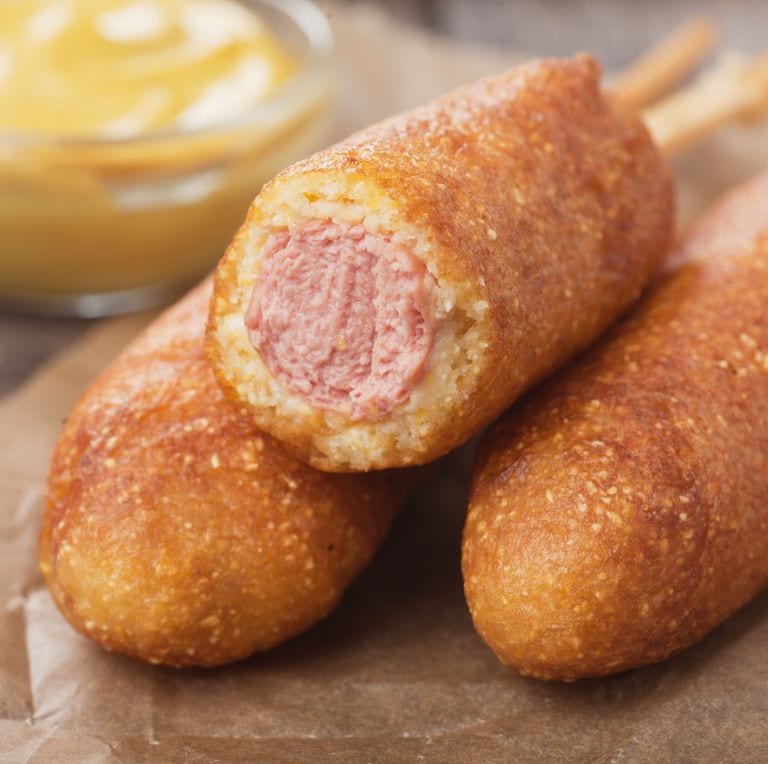 If you’re looking for a truly unique dog, ditch the bun! There’s some controversy over where and when the corn dog was first created, but there’s no denying the deliciousness of the classic state fair food. Two Texans, Carl and Neil Fletcher, are just a few of the many who lay claim to first making and popularizing this now beloved snack. The duo are said to have introduced it at a Texas State Fair (held in Dallas since 1886) in the late 1930s or early 1940s. Regardless of its origins, the corn dog is a delicious twist on the traditional dog that Texans, and Americans around the country, have been enjoying ever since.