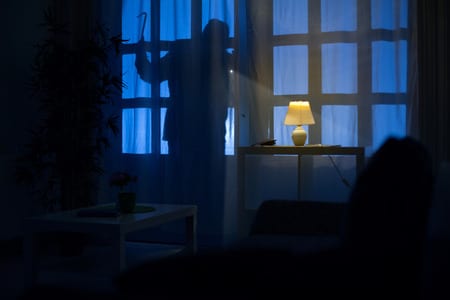 How much do you know about personal property protection?

Well for starters, it’s part of a standard homeowner or condo insurance policy. But did you know that you can also protect your personal property with an affordable renters insurance policy? This coverage may help pay to replace your belongings, such as furniture, clothing, or electronics if they are stolen or damaged by a covered loss.

Renter’s insurance, in particular, is so important to have and unfortunately not a lot of people take steps to buy it. But for those individuals who do purchase it, it can be their best friend when a crisis hits.

Recently there was a young man who had just graduated from college, gotten a job and moved into a rented house with some of his friends. He came home from work one day to find that someone had broken into his house. Practically everything that had value was taken. He had a laptop computer, an iPad, a nice camera, a flat-screen TV, a Blu-ray player – all of that was gone. The robbers also took documents like his birth certificate and passport which both needed to be replaced. He filed a report with the police, but as you can understand, he was completely devastated. He lost a lot of stuff and it hit him really hard.

Luckily, he had wisely purchased a renters insurance policy. He was also the type of guy who kept receipts and the product manuals. That helped him get his claim resolved faster because it helped him document what he owned and the approximate value of it. Within 2 weeks he received a check for around $15,000 and the only thing he had to pay was his deductible. Fortunately, he had purchased replacement cost coverage, which covers belongings at their current retail prices. As a result, he was able to replace all the items that had been stolen. Thank goodness, he had purchased a renters insurance. Without that protection, he would have had to pay out-of-pocket to replace the stuff that was taken.