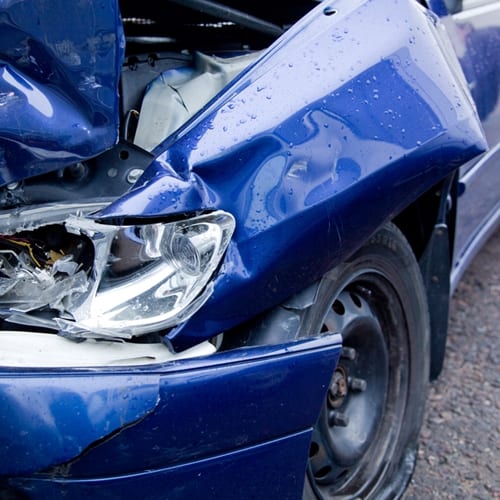 Weather conditions, construction, vehicle breakdowns and more all present dangerous situations to even the keenest drivers. Perhaps the worst – and most preventable – hazard is another driver taking part in irresponsible activities. Bad driving behaviors can cause serious damage and death to both the perpetrator and everyone else on the road around them.

Here are some of the worst driver behaviors around, especially in modern times:

All forms of cellphone use
The National Safety Council estimated that the following cellular device activities are among the most damaging in the country:

A separate study from the group found that attempts to take pictures, videos and other multimedia while driving are contributing to even quicker increases in automobile accidents across the country.

Tailgating
The Texas Department of Insurance cited a study from the National Highway Traffic Safety Administration that revealed just less than 25 percent of all accidents are rear-end collisions, accounting for around 950,000 injuries and 2,000 deaths annually. Not surprisingly, tailgating is an extremely common cause of these accidents.

Interestingly, the Myth Busters researched “drafting” as it impacts automobile efficiency. They proved that following closely behind a large 18-wheel truck can indeed help to improve fuel efficiency, but that it is incredibly dangerous to do so. According to those scientists, you have to be within 100 feet for it to really work, and 150 feet or less is a very dangerous following distance.

Driving under the influence
The U.S. Centers for Disease Control and Prevention estimated that alcohol-related accidents account for more than $44 billion in annual damages on American roads, as well as nearly 10,000 deaths. This is the most dangerous of all driver behaviors.

Drivers who never partake in these activities still need to drive cautiously and defensively to stay safe and should also speak with their independent agents to ensure their automobile coverage is adequate.