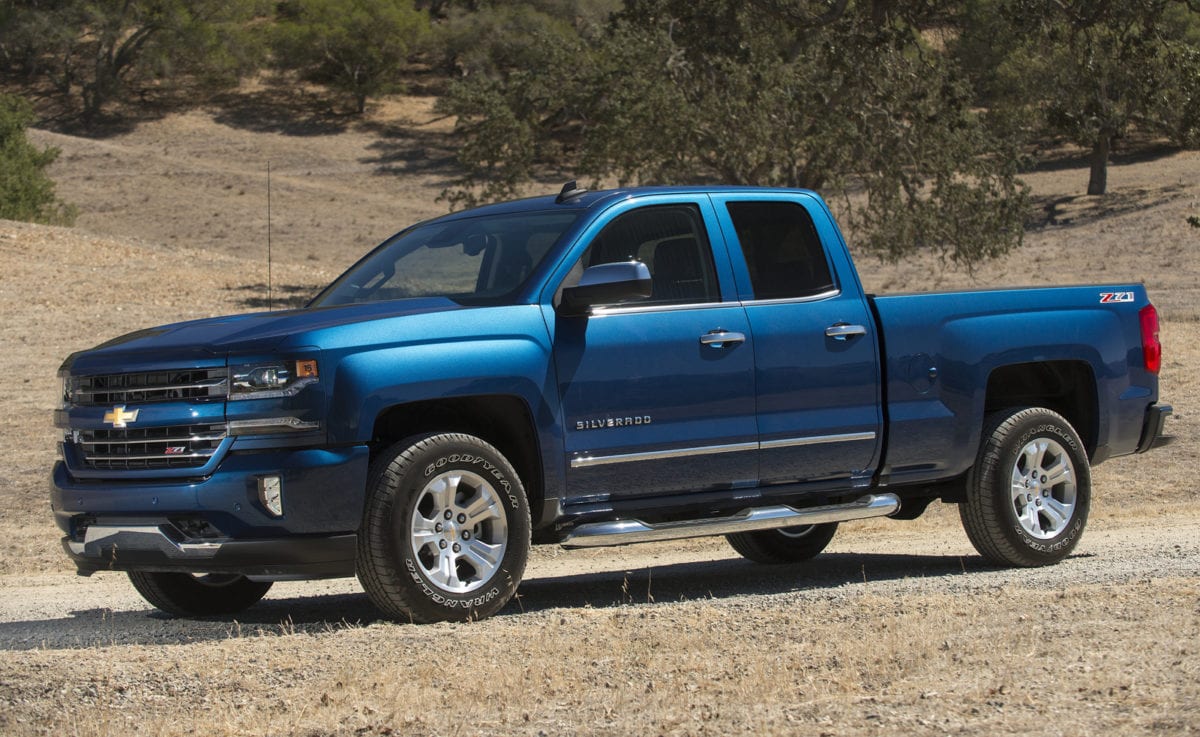 Auto insurance agents as well as policyholders can benefit from information about what might make vehicles attractive for theft.

According to the Insurance Information Institute (I.I.I.), would-be car and truck thieves tend to be attracted to vehicles that:

Although some crime prevention experts believe that car, truck and motorcycle thieves prefer older model vehicles because they can be easier to break into or jump-start than new cars packed with security devices and tracking technology, earlier this year, the Insurance Institute for Highway Safety’s Highway Loss Data Institute (HLDI) reported that two new cars known for being fast and powerful topped its list of vehicles in 2019 that are most likely to be stolen.

But that doesn’t mean drivers with less expensive vehicles should just go right ahead and leave their cars running and their keys in the ignition whenever they dash into the grocery story.

“The models most likely to be stolen tend to be powerful, pricey or pickups, but vehicle theft is also a crime of opportunity,” HLDI Senior Vice President Matt Moore said of vehicle theft results released in August 2019. “Better security features on all vehicles would be the best way to address the problem.”

To determine its list of the year’s most stolen vehicles, HDLI looked at claims per insured vehicle year as well as the amounts paid for whole-vehicle total losses under collision coverage, and then adjusted that data to account for the effect of demographic and geographic factors.

The vehicles below have the highest claim frequencies for whole-vehicle theft for model years 2016-2018, according to HLDI.