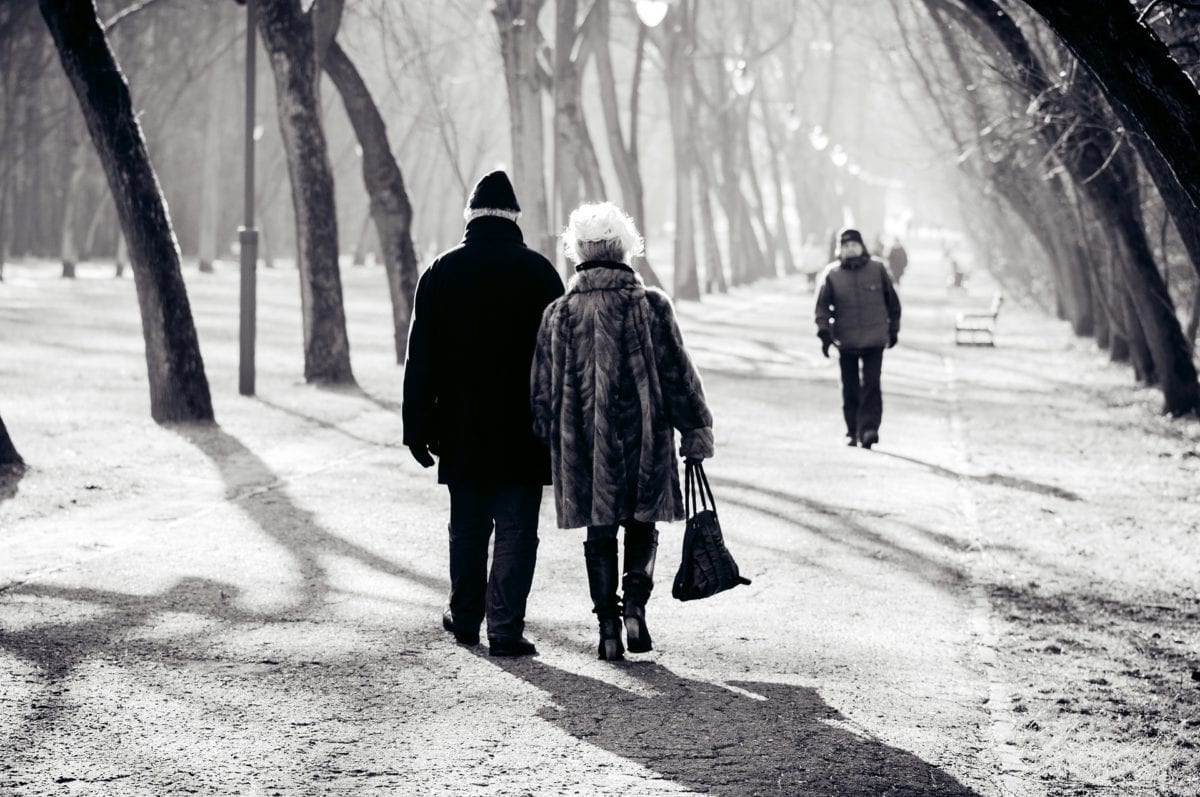 Wives continue to gain momentum in the decision making process when it comes to insurance.

Insurance agents who practice the “old school” style of selling, where they talk only to the husband and totally ignore the wife when both are present, may want to reconsider their approach.

Agents should treat women seriously and include them in discussions and purchase decisions, because the research confirms that women tend to be more concerned about a host of financial issues than men and that they feel more financially insecure than men.  41 percent of women told the researchers that they are very or extremely concerned about supporting themselves if they are disabled and can’t work. By comparison, only 35 percent of men said the same thing.

Additionally, when asked if they are concerned about being able to pay for long term care services, Forty-one percent of women said they are very or extremely concerned while only 31 percent of men said the same.

But the gap in this area has closed in recent years. Some insurance companies are now recognizing that women “get it” (understand the need for life insurance) more than men, and are wising up and urging their agents to go out and talk to women about life insurance.

Women tend to be the gatekeepers in a marriage and are the major influencer in many households, therefore it’s usually the wife who encourages the husband to act. Many even fill out all the paperwork for their husbands to sign.

One thing to keep in mind is that research shows that women tend to make decisions differently than men. For example, women may want to meet with an agent several times before they decide to act whereas men want to move more quickly after they have decided to buy.

This may be because women feel the need to “be certain” about what they are buying and many times say “that sounds good, but let me think about it. Call me next week.’” This frustrates many agents, who then never bother following up with phone calls, which is a big mistake.

It’s important for agents to give their potential female customers information and knowledge they can read and consider. Give them brochures about the product and buying life insurance, then point them to resources they can check out on the Internet. It’s essential to not make them feel they are being rushed into something.

Men, on the other hand, focus more on trust-building up front, and once trust is established, they often go with the recommendations of the agent.

The differences between women and men as they shop for important things like life insurance are not extremely different, but differences still remain – to the point that many insurers have made the decision to market more to one group than the other – which is a lost opportunity.

The key is to better understand how men and women differ when they shop for important things like insurance. Never make the mistake of treating them the same, as you run the risk of turning off one group or the other.

For more information or a no obligation quote, contact Liz Martin today and she can help you select the right plan that makes to most sense for you.